An important step has just been taken to bring fiber optic gyroscopes to the market, a type of sensor that detects rotation using only light.

An important step has just been taken to bring fiber optic gyroscopes to the market, a type of sensor that detects rotation using only light.

Since gyroscopes are the basis of most navigation systems, the work of Glen Sanders and colleagues at the University of Southampton, UK, paves the way for major improvements to these systems.

Resonator fiber optic gyroscopes use two lasers fired in opposite directions on a fiber optic coil. The ends of the fiber are connected to form an optical resonator, so that most of the light recirculates and makes several trips around the coil.

When the coil is at rest, the beams of light traveling in both directions share the same resonant frequency. But when the coil moves, the resonant frequencies change relative to each other in a way that can be used to calculate the direction of movement or orientation of the device on which the gyroscope is mounted.

"Although our gyroscope is still in the early stages of development, if it reaches its full performance capacity, it will be ready to place itself in the next generation of guidance and navigation technologies, which not only push the limits of accuracy, but do so with reduced size and weight, "said Sanders.

Sanders employed a new type of hollow optical fiber that broke the limits of all prototypes ever built, improving the stability of the gyroscope by 500 times.

Known as knotless anti-resonant fibers, this new class of fibers has extremely low levels of non-linear effects, in addition to low optical attenuation, which improves the quality of the resonator because the light maintains its intensity, generating less loss than any other hollow core fiber.

"We hope to see these gyroscopes being used in the next generation of civil aviation, autonomous vehicles and many other applications in which navigation systems are employed," said Sanders. "In fact, as we improve the performance of navigation and guidance systems, we hope to open up entirely new possibilities and applications." 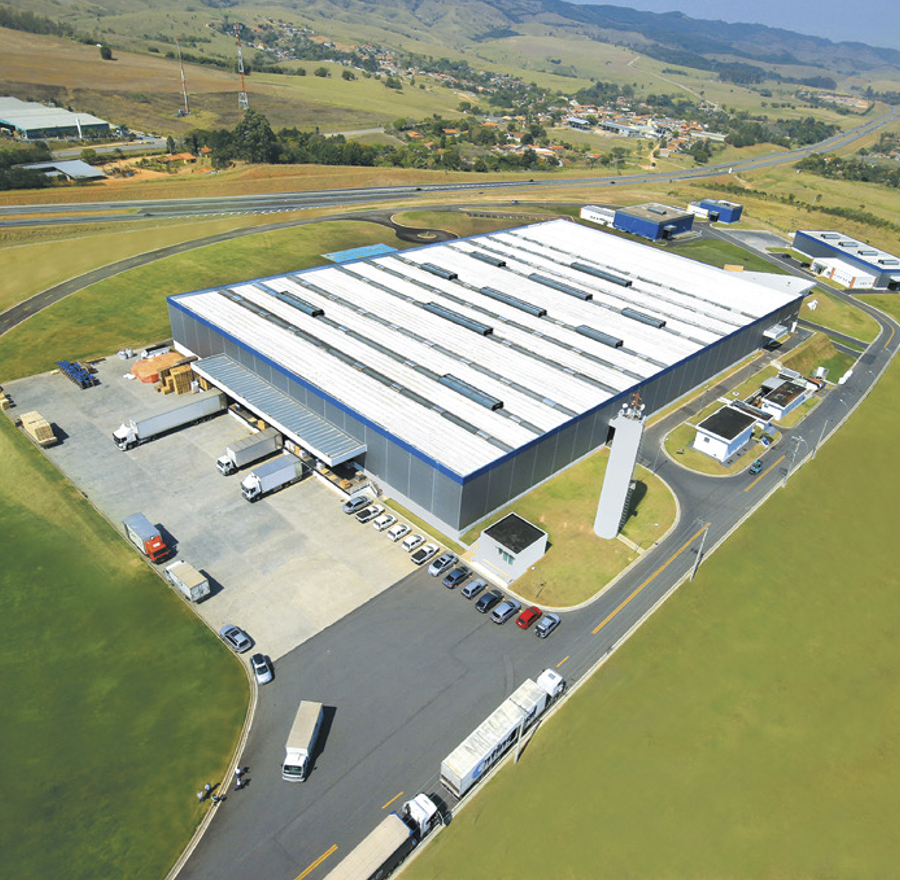 We use cookies and other similar technologies to improve your experience. By continuing browsing, you agree to such monitoring